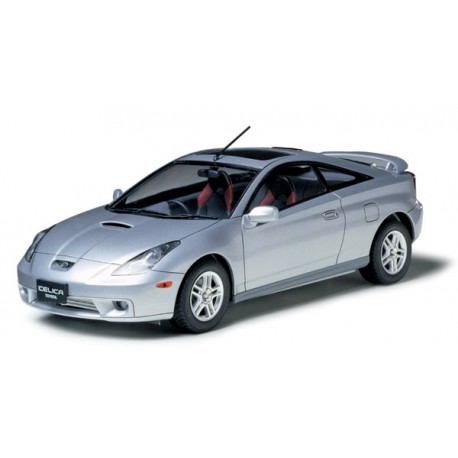 The "Toyota XYR" was the seventh version of the Celica, manufactured by Toyota, and first announced in 1999 at the Detroit Auto Show. It is a sports car especially targeted at the younger drivers.